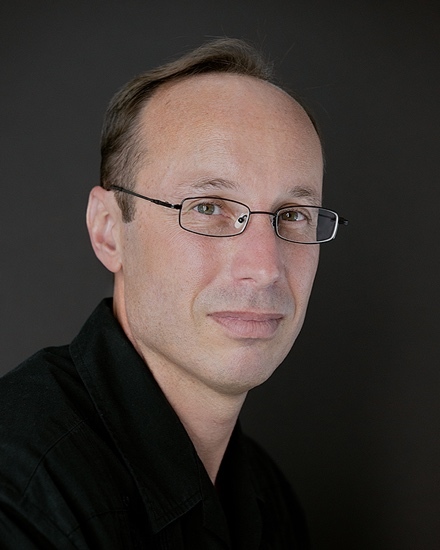 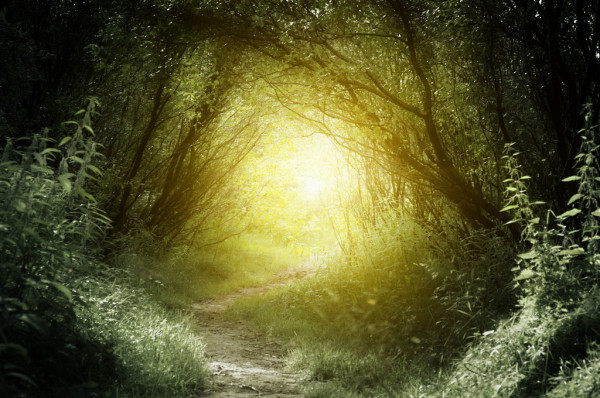 Matthew C. ("Matt") Lucas writes speculative fiction in his hometown of Tampa, Florida, where he lives with his wife and their two sons. What's "speculative fiction?" The kind that makes you speculate. His brand runs the gamut from dark, metaphysical epic to droll, historical fantasy. And a lot of stuff in between.

His debut novel, The Mountain, was published by Montag Press in 2021. It's been variously described as "twisty, cerebral dystopian fantasy," a "story supercharged with vivid atmosphere," and "a grand work." His recent historical fantasy novel, The Lost Lock, (the first book of his Yonder & Far series) features a pair of Fae who find themselves trapped in Boston of 1798. It released in May of 2022 from Ellysian Press. He's also published short stories in various venues (one of which you can read for free if you just stroll over a couple of tabs).

Matt did his undergraduate work at Florida State University and then studied law at the University of Florida (he pulls for the Noles, but for diplomacy's sake he'll also root for the Gators as long as they're playing someone else). After a decade in private practice, he became a state court trial judge; since late 2014, he has served as an appellate judge on a district court of appeal.

Some of his favorite authors include (in no particular order): Susanna Clarke, Mika Waltari, Umberto Eco, Edward Rutherfurd, Patrick O'Brian, and Hilary Mantel. When he's not working, enjoying his family, or writing, Matt can be found in his neighborhood bowling alley, an enthusiastic, if not especially talented, regular.

* Disclosure: This website is devoted solely to fiction writing. Nothing herein (or in any of the works described herein) should be construed as a reflection or indication of any ruling, position, or official statement of any judicial officer or court. 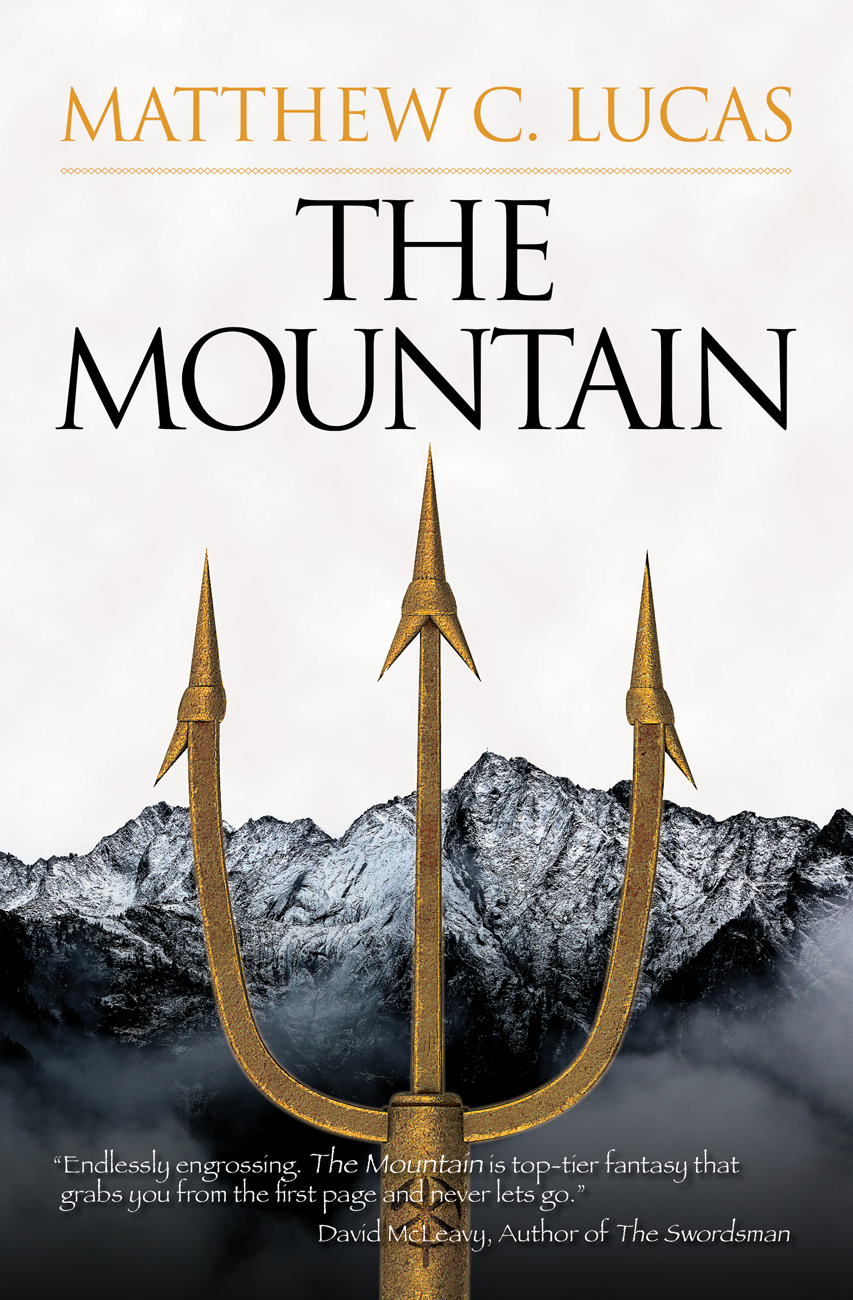