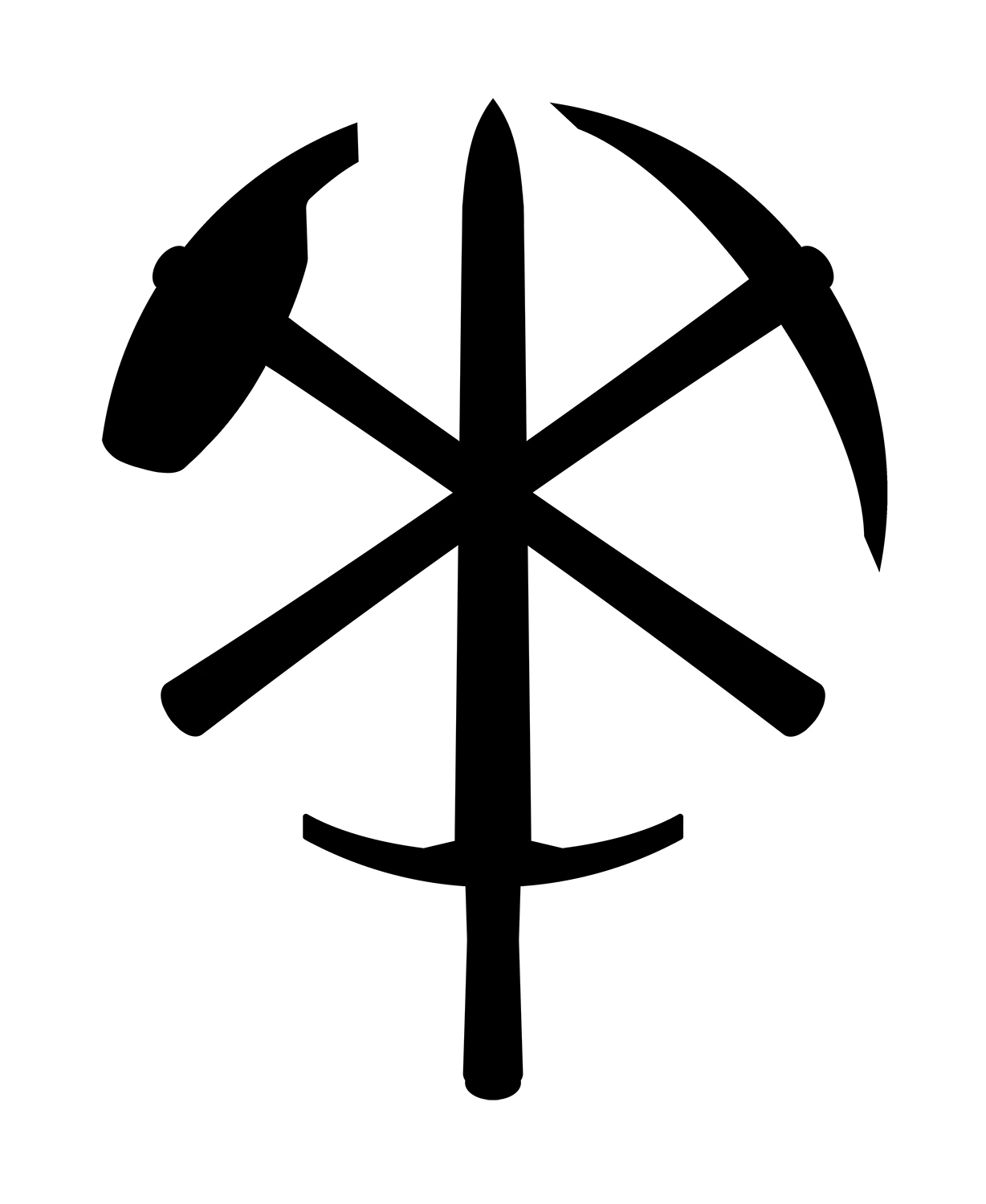 IN THE MOUNTAIN, in a place high and deep, there once was light.

Along a bridge carved within the Mountain’s body, an arcing granite line held aloft like a spider web glistening in the darkness. The bridge's light crossed the void of a chasm and touched the Mountain’s three realms: from the hidden mines of the Dwarven Quarter and the tunneled slums of the Crag on one side, to the high, sunlit valleys and fields of the Crest on the other. All the peoples of the Mountain called this bridge the Spine. It was the only link between the realms, the only way for those who dwelled within the Crag to reach the Crest. And once, long ago, the way had been lit.

An avenue of statues had stood atop pedestals along the Spine’s balustrades. Tall, daunting alabaster warlords, high priests, kings, thanes, the heroes who tamed the tunnels of the Mountain, and gods, countless gods—towering figures of marble raised to mark the people's greatest feats—and fears—in a time before there were clerks to keep records of such things. Each figure had been graced with a lantern. Lit together, they scattered the night, a train of flickering flames that had stretched forth for ages to show the way through the darkness between the realms.

But now the statues were gone. Toppled and dragged away. Their pedestals remained, but they were empty. Empty, darkened, forgotten. In an afterthought, faded, tattered flags had been draped where the statues once stood. They gave no light but proclaimed a symbol instead. A black emblem set within an amber field. The symbol of the three realms the bridge still joined. A broadsword, pick, and hammer, crossed and bound together near the sword’s hilt.

One of the flags fluttered off the edge of a cracked pedestal and disappeared into the gulf.
The woman carrying the lantern paid it no mind.

Up and down, her metal lamp bobbed. It was twined about a yellow sash that was wrapped much too tightly around her belly. She was middle-aged, sweating, and very flustered, and the light from her lantern’s flame was beginning to sputter. A strand of wavy gray hair had tumbled out of a prim knit cap where it curled about a jowly face. The woman’s cheeks glowed almost as brightly as the lantern’s flame. She glanced over her shoulder and made an exasperated noise:

“Hurry up, you three! A clerk is never late.”

Lillia, Mava, and Jack didn’t move at first. They were slumped over a rail alongside the bridge, looking straight down, transfixed by the yawning blackness beneath them. Pale, thin, of some age between fourteen and sixteen, they were all dressed in drab-colored shirts and trousers that were neat, but poorly fitted. Each wore a yellow sash over their shoulder. They had never been to the Spine before.

“Come on,” Lillia tugged at Jack’s sleeve, “you’re going to get us in trouble.”

Jack swatted her hand away.

Jack hocked from deep in his throat and then spat out into the void. The girls craned their heads to listen. A whisper of cold air wafted by, stirring their hair, bringing a chill.

“Did you hear that?” He wheeled around from the railing.

“It was like a plunk of water or something. There must be a lake down there.”

“No,” Lillia shook her head. "You didn’t hear anything. You either, Mava. We’re thousands of feet up, and it’s all rock at the bottom of Cowan's Chasm. Now come on before she misses us.”

“How do you know?” Jack had his hands on his sides. His arms and shoulders were starting to fill out, and the wisps of blonde hairs above his mouth could almost be called a moustache.

“I did,” she insisted. “Last week when Madam Teacher took us to the library. There was a map sitting out and I studied it. Very closely.”

“It was an official map with a clerk’s seal. Parchment about this wide,” she drew her hands apart in the air to show a document of some considerable size. “And it showed the only water anywhere is the ocean around the Mountain and the lakes up in the Crest. I saw it myself.”

“You’re such a little liar.”

Lillia’s face screwed up. She was trying to think of just the right cut to put Jack in his place when an orange lantern light swung in an arc over their heads with a loud metal rattle. It missed them by inches. The woman’s voice, harried, out of breath, but still measured, pierced the gloom:

“I am deeply disturbed that my pupils, the future clerks of our Commonwealth, are heedless that they’re about to be late to an official function in the Crest.”

“You were not given special passes so you could dally on a bridge over a hole. I would have thought that would go without saying.”

The teacher’s chest was heaving and trickles of sweat ran freely from the folds of her neck. She wiped her arm across her forehead, fixed her hair back beneath her cap, and grasped the closest child, Mava, by the scruff of her shirt. The three children fell in step once more behind the steady clack of their teacher’s clogs and the accompanying rattle of her lantern. They hurried over the flagstones of the bridge's road, pausing only to skirt around pieces of broken wagons and crates that littered the causeway.

“No idea how fortunate you are,” Madam Teacher spoke as she ran. “Oblivious. Completely oblivious to the honor. Oh, hurry up.”

As the teacher continued scolding them, Lillia studied her in the swaying glow of the lamp's light. The woman’s face was dour and pinched as ever, Lillia thought, but not because she was angry about anything. It was an odd expression that had taken hold of Madam Teacher, a strange new energy animating this person Lillia had spent years scrutinizing. A mood she had never seen before.
For the first time, Madam Teacher seemed excited.

“We’re here,” the teacher brought them to a halt.

- The Sword, Pick and Hammer Symbol is a trademark of Matthew C. Lucas

"[L]ike an entire fantasy series all wrapped up tightly into one intelligent volume ... Lucas has penned a grand work that brings remarkable originality to the fantasy genre."
— Indies Today (5/5 stars)

"Endlessly engrossing ... With a unique and compelling world full of fascinating characters, The Mountain is top-tier fantasy that grabs you from the first page and never lets go."
— David McLeavy, Author of The Swordsman

Available now in print and ebook from Amazon